THE THINGS SEAN SENDS ME

Posted on November 3, 2013 by glowerpower

sean is my brother who showers me in groovy web things via facebook inbox. i’ve received so many, i thought it was about time i shared some of the latest gifts he’s passed on to me!

sean loves jonathan richman. he saw him in concert in toronto last summer or the summer before that. he got a photo with him and titled it “dorky picture, but i’m insanely stoked to have met one of my all time favourite musicians: jonathan richman”. i suspect that he got instagram for the sole purpose of posting the photo. you know who johnathan richman is. he sings the song in something about mary.

“my favourite is the satan and garfunkel one” 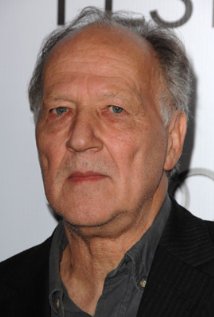 “I know there’s been a lot of Werner the last couple days, but this is an absolute goldmine; you would be crazy not to read the entire thing. A little example to whet yr appetite: “When I saw the dancing chicken, I knew I would create a grand metaphor–for what, I don’t know”…”

i have chris ware’s building stories and sean and my dad are fans of jeff lemire’s the underwater welder.

“not sure if you’ve seen this. watching the entire movie is a bit overwhelming, but this scene is pretty good; it’s a documentary” 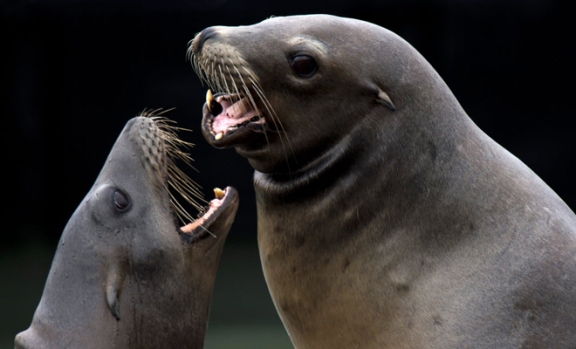 “I’ve been really enjoying this lately, been shouting out “big business monkey” at really inappropriate times…”

am a 22 year old (wo)manchild, with an affinity for cacti and secretly recording myself singing songs by rihanna...
View all posts by glowerpower →
This entry was posted in Film/TV, Music, Websites and tagged brother, comics, internet, music, sealions, websites. Bookmark the permalink.